SDARL Graduates in the News

It’s been a busy September for news in the agriculture industry, and many SDARL graduates are front and center in the headlines. 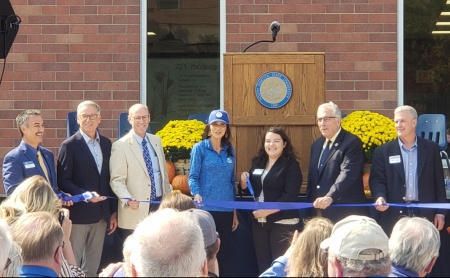 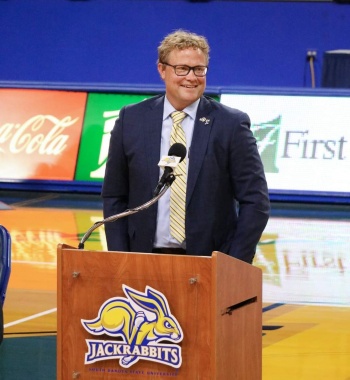 Tom Fishback (SDARL X), Market President of First Bank & Trust in Brookings, a long time SDARL supporter, was on hand to announce a gift from the bank to South Dakota State University for the renovation of Frost Arena. The basketball and wrestling venue will be renamed First Bank & Trust Arena. 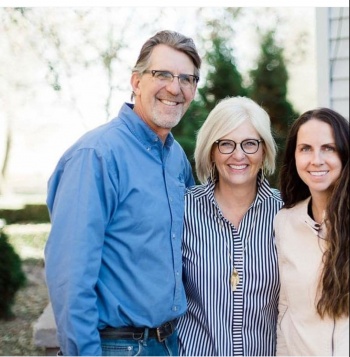 David Iverson (SDARL III) and his family were featured in a story on harvest season on the “Hungry for Truth” website. You can read the entire story HERE. 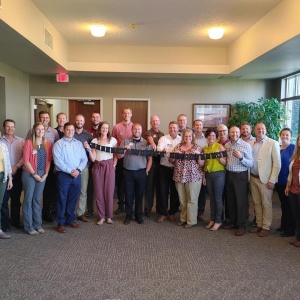 At its annual meeting, the SDARL Board of Directors elected two new directors to serve on the board. Sara Steever, Chief Technology Officer of agriculture-focused …

The SDARL Foundation has been recognized as a “Hometown Hero” by the South Dakota Community Foundation (SDCF). According to the SDCF, Hometown Heroes are a … 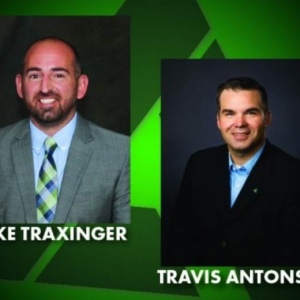 Agtegra Cooperative is pleased to announce promotions to its Senior Leadership Team. Agtegra’s CEO Jason Klootwyk noted, “As we continue to invest in our core …