The South Dakota Farm Bureau held its 104th annual convention on November 19 and 20, 2021 in Sioux Falls. Several SDARL graduates were in attendance as presenters and award recipients. 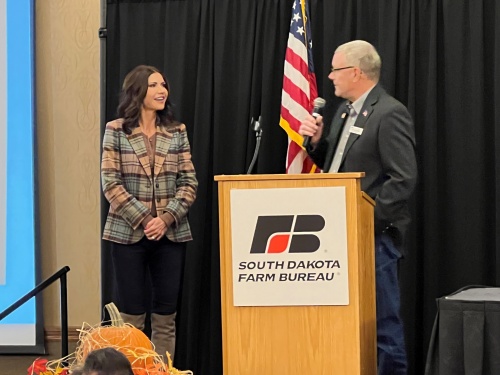 South Dakota Farm Bureau President Scott VanderWal (SDARL III), pictured above at right with Governor Kristi Noem, updated the audience on issues that affect farmers and ranchers on both the state and national levels. Scott is in his 17th year as President and his 5th year as Vice President of the American Farm Bureau Federation. 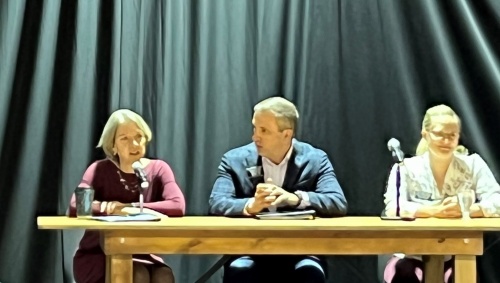 State Senator Mary Duvall (SDARL II), at left, discusses legislative redistricting and other issues that will face the legislature in the 2022 term. She is joined on the panel by, at center, Senator Casey Crabtree of Madison and Representative Bethany Soye of Sioux Falls.

Jared Knock (SDARL VIII), at right in the photo above, was featured on a panel discussing Climate Smart Agriculture. Also participating in the discussion are, from left, host Tom Steever; Doug Berven, Vice President of Corporate Affairs for POET; and Nancy Labbe from The Nature Conservancy. 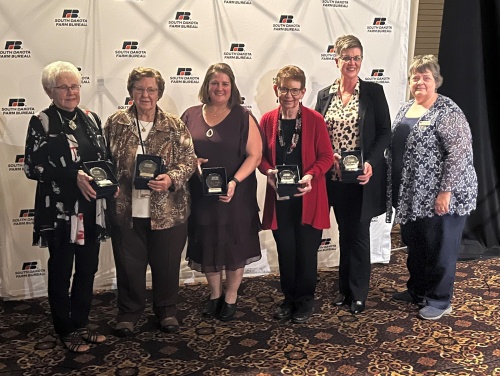 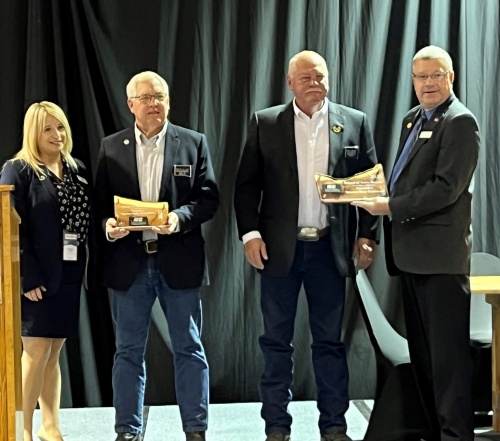 Senator Gary Cammack (SDARL I), second from right in the photo above, was awarded for his work in the legislature on the South Dakota Farm Bureau health insurance program. Also pictured at right is Scott VanderWal (SDARL III), and from left, Farm Bureau Executive Director Krystil Smit, a member of the SDARL Board of Directors, and Representative Rocky Blare. 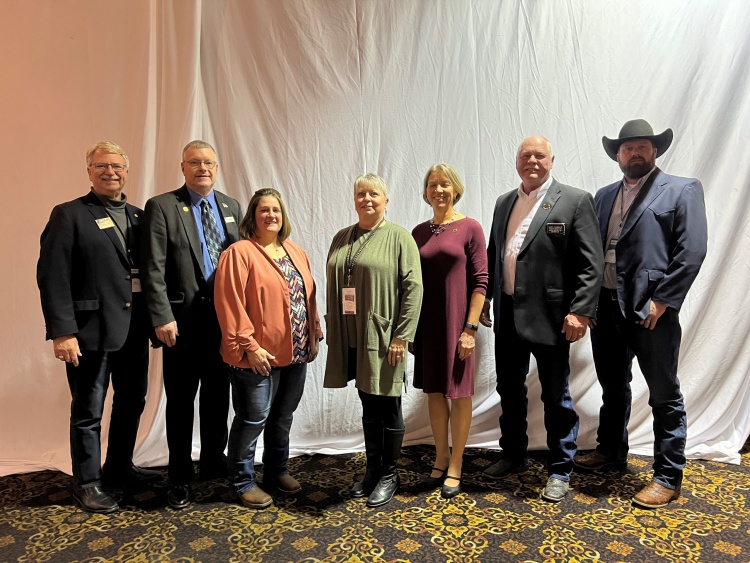 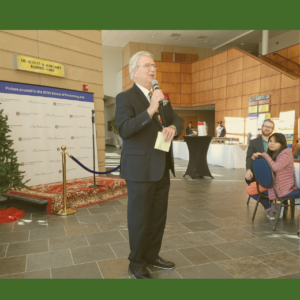 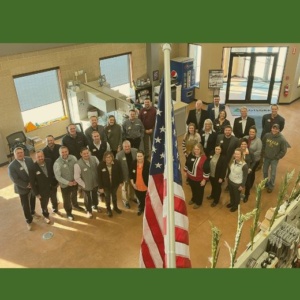 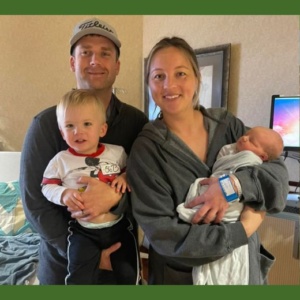 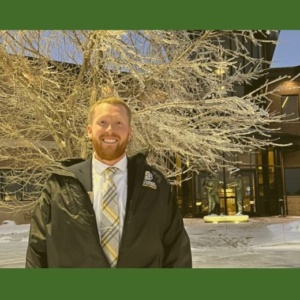