It was a grand night at Cedar Shores in Oacoma as SDARL alumni and Class XI members gathered to celebrate the 20th anniversary of the organization – albeit one year late! The original event was scheduled for November 2020 to coincide with the launch of Class I in 2000 but was delayed due to the pandemic status at that time.

More than 100 people attended the 2021 celebration. Program Director Jennifer Henrie welcomed the crowd, along with SDARL Board of Directors Chair Todd Mortenson. CEO Don Norton recognized dignitaries in the audience, including founding Executive Director Dan Gee and his wife, Rae Jean, and recently-retired Executive Director Lori Cope and her husband, Jerry (SDARL III). The first chair of the SDARL Board of Directors, Denny Everson, also was in attendance and recognized for establishing the Legacy Fund. That fund, along with other donations, now endow the first seminar for each class, the SDARL Legacy Leadership Orientation Seminar.

Following a wonderful meal, attendees were entertained and inspired by Mike Oster, who spoke on “Making Excellence Your Average.” 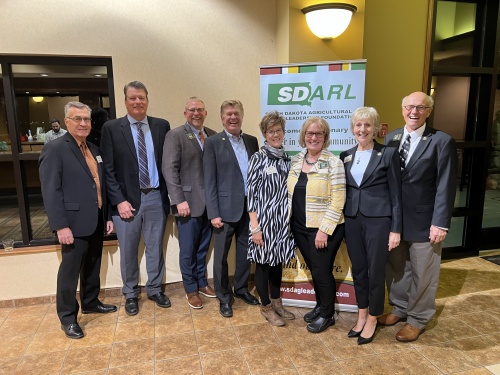 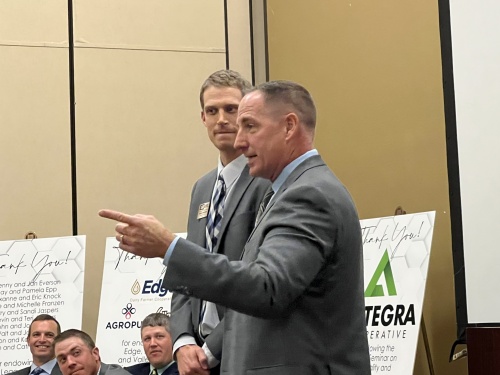 Speaker Mike Oster, at right, demonstrates the power of a positive attitude with Marcus Heemstra (SDARL XI) and alumni looking on. 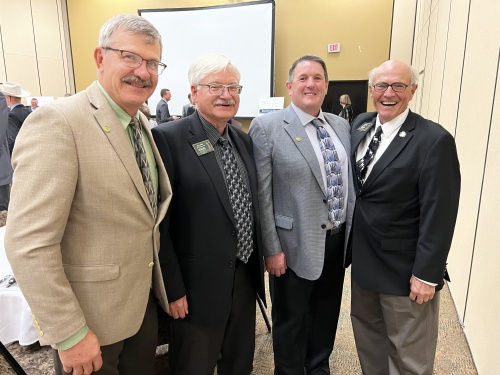 Thanks to MaKaela and Bart Randall (SDARL IX) for providing breakfast and a tour of their farm, ranch, and feedlot the morning after the 20th Anniversary Celebration. 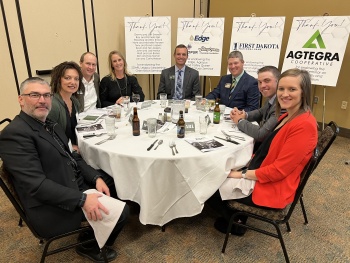 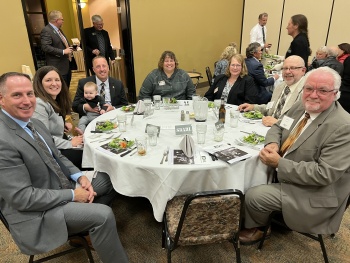 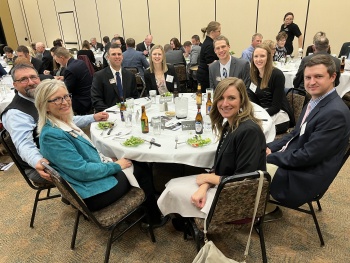 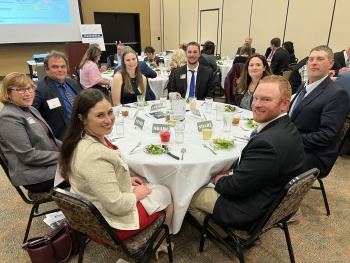 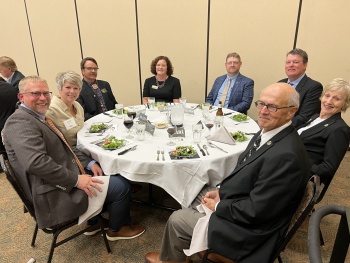 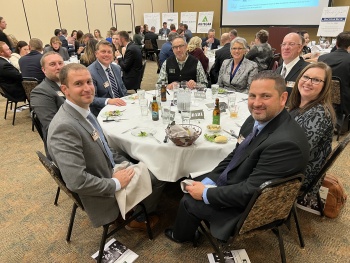 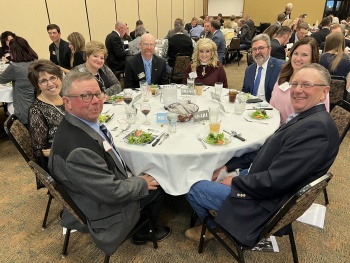 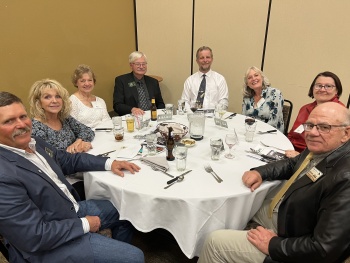 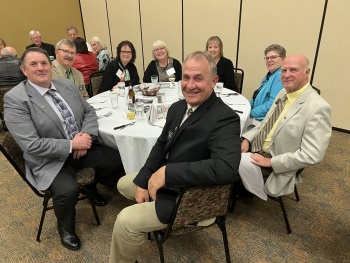 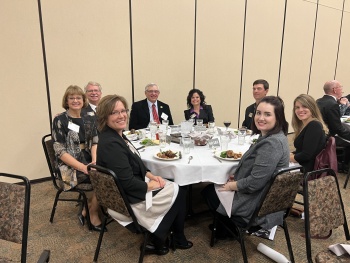 SDARL alumni and current class members are invited to tour Kentucky August 7 – 12, 2022! Travel on your own or make arrangements through our … 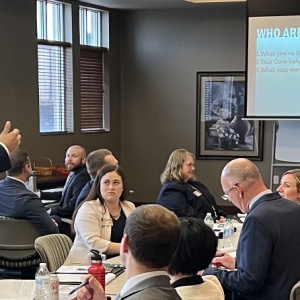 SDARL Class Explores the Value of Human Diversity in Agriculture

SDARL Graduates Connecting with Ag in the Classroom

On June 8-9, 2022, Ground Works/South Dakota Ag in the Classroom will host the first ever SD Education and Agriculture Conference at South Dakota State …