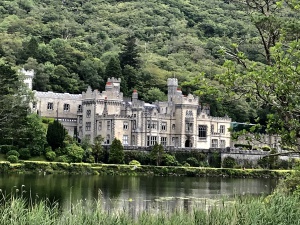 Originally a castle built as a romantic gift for the beautiful Margaret Henry in 1867, Kylemore Abbey is steeped in tales of romance, tragedy, spirituality, and innovation. Kylemore Abbey is a beautiful structure with a wonderful 6½ acre Victorian Walled Garden. We walked through the interpretive center and visited the rooms that told the story of the family who lived there and the abbey.

Kylemore Abbey is a Benedictine monastery founded in 1920 on the grounds of Kylemore Castle, in Connemara, County Galway, Ireland. The abbey was founded for Benedictine Nuns who fled Belgium in World War It is located on Kylemore Lough, which is a freshwater lake in the west of Ireland. 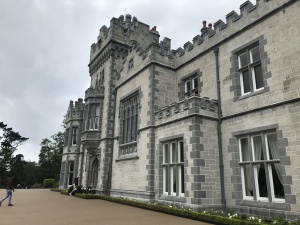 Closeup of the Abbey. 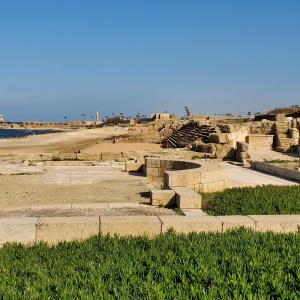 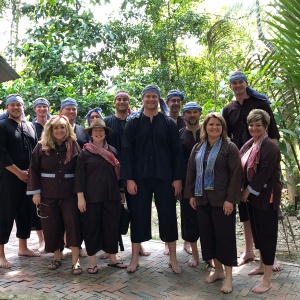